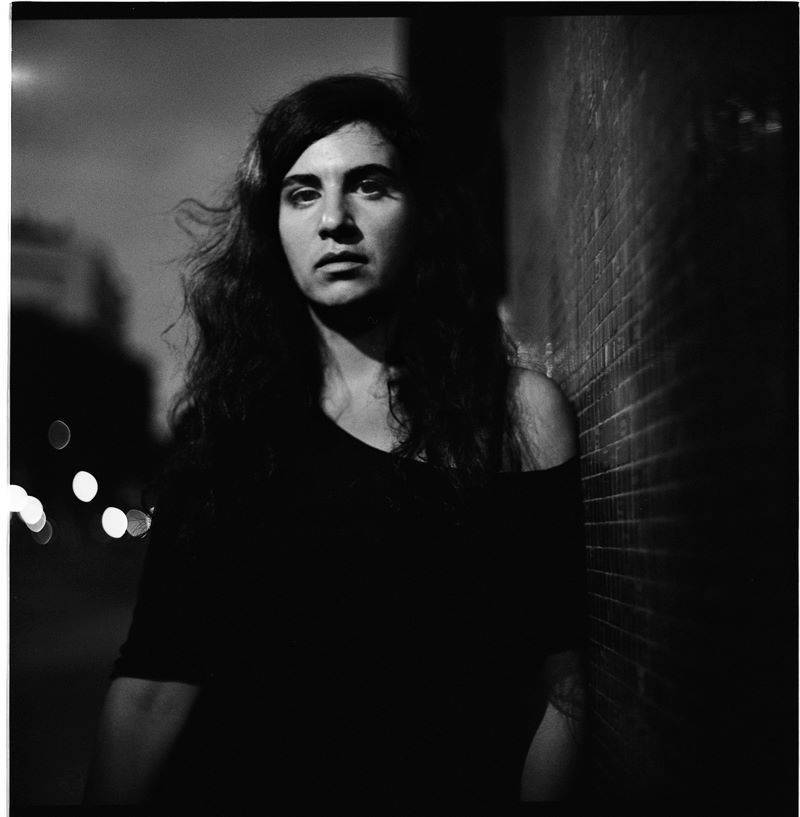 Lara Tabet was born in 1983, she is a Lebanese visual artist and pathologist. In 2012, after finishing her residency in Clinical Pathology at the American University of Beirut Medical Center, Tabet completed a one-year full-time program at the International Center of Photography in New York and was the recipient of the Lisette Model scholarship.

Her work has been featured throughout the Arab world, USA and Europe. Tabet received grants from AFAC (Arab Fund for Art and Culture) and Al-Mawrid Al-Thaqafi; she was the recipient of the Daylight Photo Award Juror’s Pick for her project The Reeds and she was awarded the arte east fellowship for the Art Omi residency.

The composition and presentation of her photographs clearly demonstrate her background in pathology and inspects the legacy of trauma in Lebanon.

Her most recent work contemplates the relationship between the individual and public/private space in connection to gender, sexuality, and identity.

Discreet and quiet as it might seem, almost casual and accidental, Lara Tabet's photography, with its quotidian focus, is far from innocuous and actually quite related to her background in clinical pathology and the metaphors it serves as a bridge to, in the context of Lebanon: "I am interested in the idea of trauma as it relates to both the Body and the City. Using my family history of genetic disease and the political instability of my homeland Beirut, I explore the interplay between the individual and the collective." Tabet's work with amnesia moves in manifold directions: The loss of loved ones and the disappearance of an entire city changing faster than the camera is able to capture it, triggers a sense of amnesia which demands an almost obsessive and invasive type of photographing, documenting, re-photographing, imagining, staging and photographing again. The process begins and ends with amnesia, of which the artist says, "This conscious act of sabotage, of addition and subtraction, I consider as an exorcism of some kind, as if my only consolation resides in artifice and illusion."

In her most recent work, Underbelly, by choosing to photograph “dead” women she directs a female gaze upon representations of violent acts of hypersexualization against women’s bodies, thus subverting gender roles. 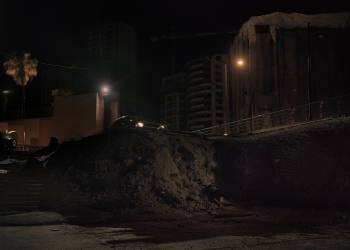 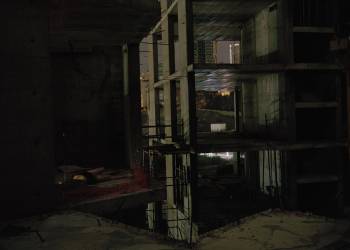 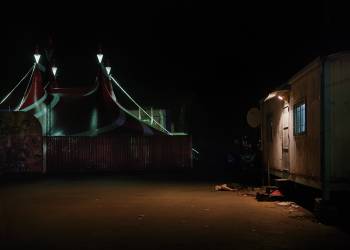 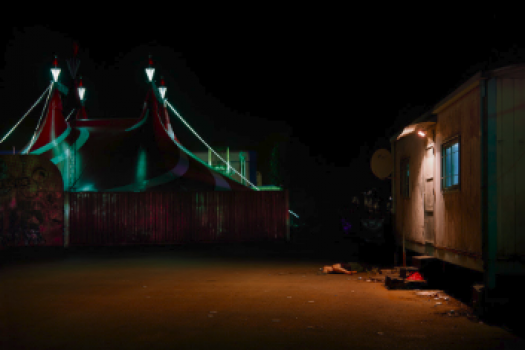 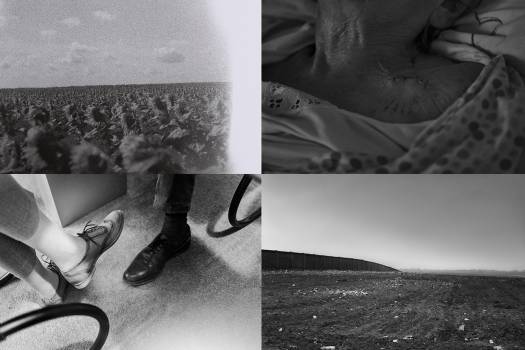 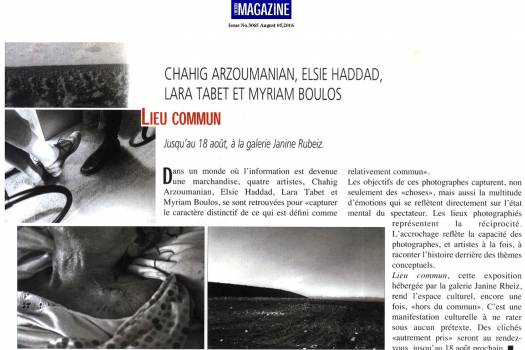 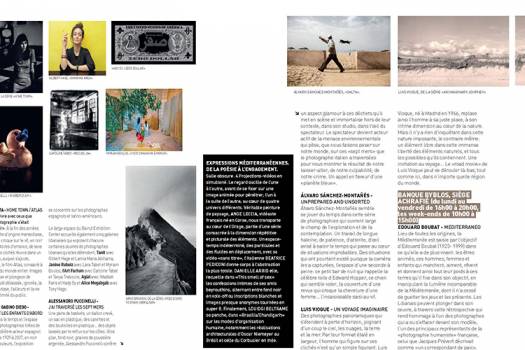 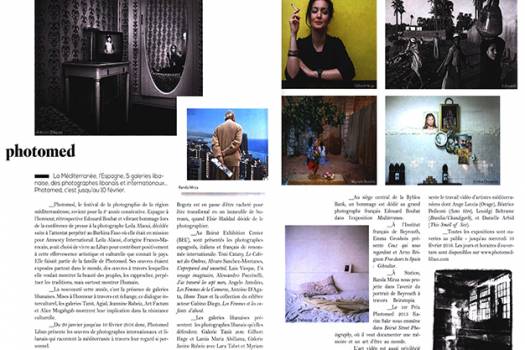 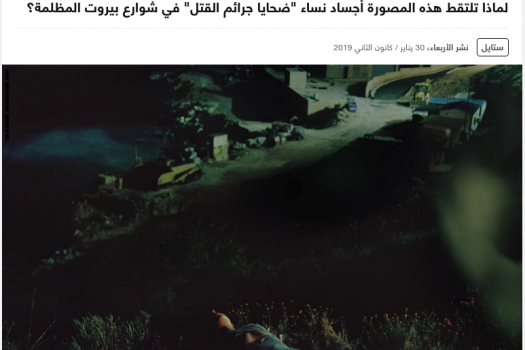 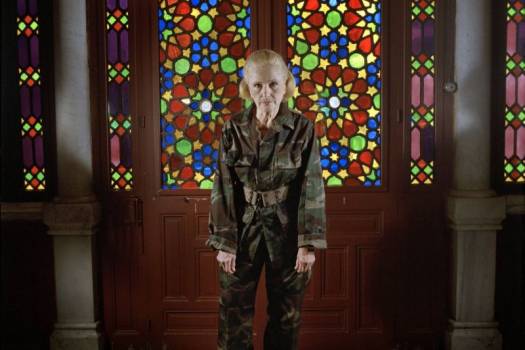 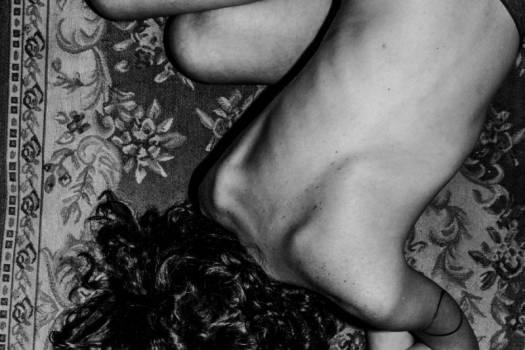